For the most part, Guardianship proceedings are rarely litigated. Less than 10% of the guardianships I have been involved in have gone to trial. A notable exception is the case about a little girl whose father had died. The parents of the girl had divorced when she was an infant. The father had gained custody and the mother, who moved to another state, had very minimal contact with her daughter. Tragically, the father died when the little girl was five years old. Child Protective Services allowed the child to remain temporarily with neighbors of the child, with whom the father had hired on a regular basis to babysit the child.

I was retained by the neighbors to seek a Guardianship on their behalf over the minor child. The mother of the child suddenly appeared and challenged the Guardianship. I suspected that the true reason the mother wanted this child was for a reason similar to why Gloria Vanderbilt’s mother wanted custody of little Gloria (i.e., the estate left by her father). In addition, in my case, and not available at the time of the Depression, were monthly Social Security checks for the minor child, due to her father’s death. The reason I believed this to be the case was that the mother had shown little interest in the daughter while the father was alive and also because she was having difficulty in keeping the visitation schedule she had been awarded by the court pending trial in the Guardianship proceeding..

The trial lasted three days, spread out over four months and the outcome was that the neighbors were awarded the Guardianship. Now you would think that a mother who fought so hard for her daughter would do whatever it took to re-establish a relationship with her daughter. You would expect her to call and write frequently and visit whenever possible. You would think that. For any of you who read the article and felt that the mother should have regained custody of her daughter should now be comforted in knowing what has happened since the trial. 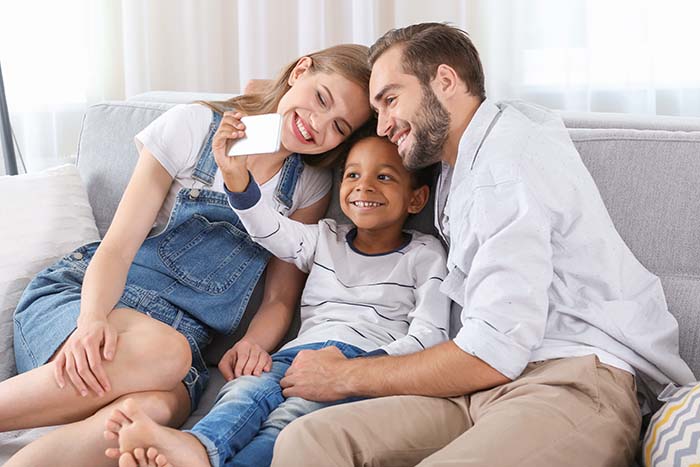